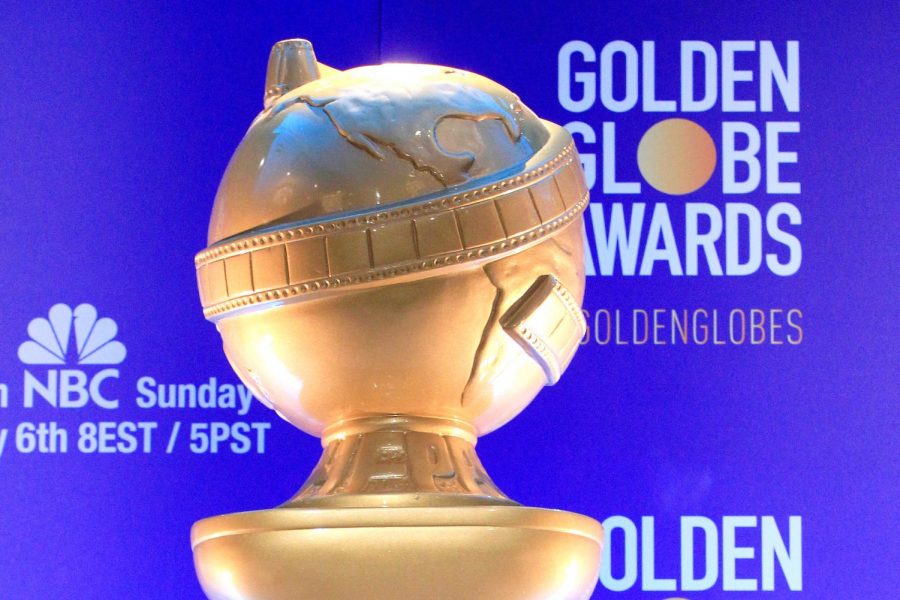 On January 5, NBC presented the 77th annual Golden Globes Awards. Host Ricky Gervais opened the show saying, “You’ll be pleased to know this is the last time I’m hosting these awards, so I don’t care anymore…I’m joking, I never did.” Whether it was about the rise of Netflix taking over or commenting on the death of Jeffery Epstein, Gervais presented his monologue with a theme of indifference. However, Gervais failed to set this tone for the rest of the night. In fact, many actors felt it was necessary to remind viewers of our country’s upcoming election and worldly issues such as the fires in Australia.

As for the awards, movies such as “1917” and “Once Upon a Time in Hollywood” won most of the night. For best actors and actresses in a drama, Renée Zellweger won for her performance in “Judy” along with Joaquin Phoenix for his role in “Joker.” Best actors in a musical or comedy role were to Awkwafina for her role in “The Farewell” and Taron Egerton for his role in “Rocketman.” Laura Dern and Brad Pitt snatched the best performance by actors in a supporting role in any motion picture. As for directors, Sam Mendes won for his tragic war story of “1917.” Not surprisingly, Quentin Tarantino managed to win the best screenplay for “Once Upon a Time in Hollywood,” a crafty twist on the story of the Charles Manson murders in 19….. The best-animated picture went to “Missing Link,” and the best foreign picture went to the South Korean film “Parasite.” Finally, the best original score went to Hildur Gu∂nadóttir for “Joker,” and the best original song went to the beloved Elton John and Bernie Taupin’s “I’m Gonna Love Me Again” song from the film “Rocketman.”