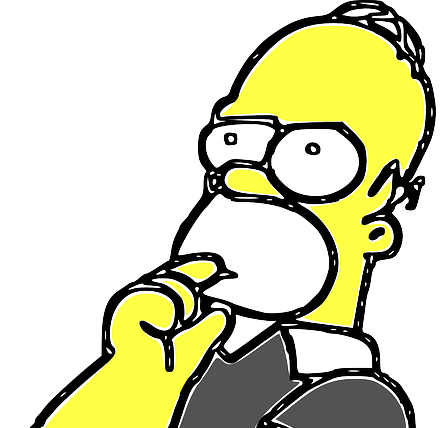 Image by OpenClipart-Vectors from Pixabay

The Simpsons, an animated television show that depicts a working class American family and their adventures through life entails many conspiracy theories. The show first aired in the 1980s has become an extremely popular show amongst conspiracy theorists. This show has predicted many different events that happened in our world today, here are the top five craziest Simpsons predictions.

In season 11 episode 17 Bart to the Future once again they predict another event, Donald Trump’s presidency. This episode was aired in 2000 and President Trump was elected in 2016. The episode depicts Bart one of the characters traveling to the future to find his sister, Meg as president having trouble fixing the United States after her predecessor Donald Trump. Strangely enough the episode also depicts a scene of Donald Trump on an escalator waving to people around him and then showing a thumbs up, and that exact same depiction came true once again, Donald Trump doing the exact same pose on an escalator.

Season 6 episode 8 Lisa on Ice in 1994 way before auto corrected our texts, leading to some pretty weird text fails. In this episode two characters are talking about beating up another student at their elementary school however when they are the boy is telling the other to “beat up Martin” the auto correct transformers the message to “eat up Martha” starting the common message errors due to autocorrect.

In an episode from 1993 Marge in Chains a virus goes around called the Osaka Flu, after people ordered juicers from Japan. In the episode the workers packing the juicer says, “Please don’t tell the supervisor I have the flu.” Once the packages are sent a virus goes around the town. Although The Simpsons didn’t predict the severity of the Coronavirus, fans believe that it is linked, because the virus in the show shut down schools and was a “pandemic” in the city the characters lived in, creating a suspicious link between the two viruses.