Ideas For Summer Backyard Games That Will Brighten Up Your Summer 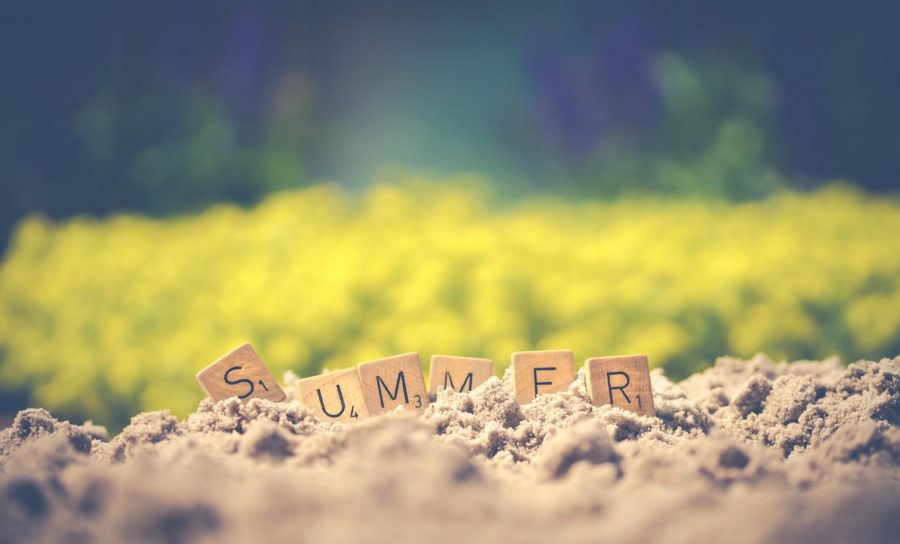 Photo by Ylanite Koppens from Pexels

Summer is just around the corner, with sunny days and warm nights there is nothing better than playing games and enjoying the outdoors. Here are a few fun summer games to play with family and friends in your backyard.

Ping-pong – Ping-pong, or table tennis, is a very traditional game that is easy to learn and fun to play. It’s easy to play inside or to bring the table outside and enjoy the sun. “Ping-pong is my favorite thing to do when I’m bored because it’s easy to pick up, and I like to play against my family,” junior Marlowe Randolph said. You can play with two or four people, and even play with people around the world. There are many different variations of ping-pong, which is why it is the perfect game to play when you are bored.

Cornhole – Cornhole is a little less versatile than ping-pong but just as fun and enjoyable. If you have lots of people, cornhole is the perfect game for a round-robin or  bracket. “I like cornhole because it is a very interactive game that anyone can play whether they have the skill or not, and it’s always played outside, which reminds me of summer,” junior Lindsey Bliss said. This classic game is perfect for those warm summer nights. Cornhole is played with two teams of two. Each team has a board with a hole at the top of it.  the two boards face each otherOne player from each team is next to each board. Each team has  four bags that players toss onto the boards., if a bag makes it in the hole, it is three points, and if it makes it on the board, it is one point.

Kubb- Kubb is a lesser-known game, but it is super fun. Kubb used to be a game that Vikings played, as it originated in Scandinavia. It can be confusing at first, but once you get the hang of it, it comes naturally. There are two teams in Kubb, with two to three people each team; however, there is no set limit. It is played outside, the blocks are set up in a rectangle formation, the object is to knock over the wooden blocks by throwing wooden batons. Whoever first knocks over all the wooden blocks and the king wins the game.

Spikeball- Spikeball is a popular game at Miramonte, and many students play on the quad during lunch. This two on two game is easily transportable and perfect for playing in your backyard, at a park or on the beach. Players stand around a  hoop with  a net placed tightly on it. , The players then hit the ball on the net, alternating between the two teams. Each team has three hits to hit the ball back onto the net.