Companies to Take Advantage of in the Stock World 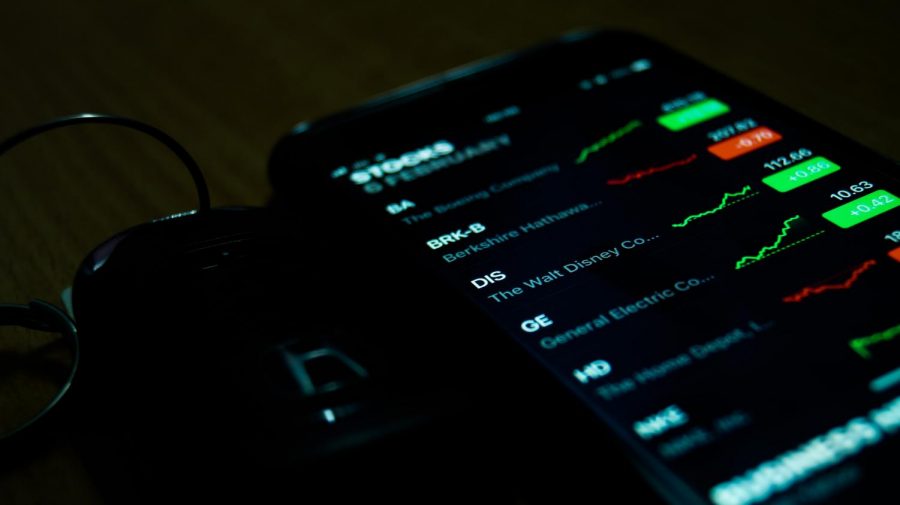 Photo by Ishant Mishra on Unsplash

For students looking to open up a portfolio, there are a lot of good online broker options such as Robinhood, TD Ameritrade, E-Trade, Fidelity, Charles Schwab, Merrill Edge, and many more options.  Anyone under 18 is required to open up a custodial account under their legal guardian.  A custodial account is overseen by a parent and they can give control to their child as they see fit.  Typically, when a kid turns 18, the assets from the custodial account are now in their control.  Something to note is that different services will have different minimum deposits.  For example, E-Trade requires that you deposit a minimum of $5,000 while Robinhood does not have a minimum deposit.  Here are some good companies to watch out for.

United Airlines Holdings Inc (UAL)- Due to the air travel industry being decimated by the outbreak of coronavirus, the value of airline companies plummeted. United Airlines provides air travel through its subsidiaries and is one of the most prominent companies in its field at the moment.  United Airlines shares are quite cheap right now as air travel is at an all time low.  Its value Feb. 12 was $82.20 per share, and currently sits at $24.13 per share as of May 18.  The company is destined to perform well again once air travel opens back up so right now is the perfect time to buy its stock.

Disney (DIS)- Disney is a very solid company to invest in.  They have their hands in nearly every single entertainment network we see on TV.  Their assets include Marvel, Fox, National Geographic, ESPN, and many more.  This means that Disney won’t be going anywhere anytime soon and is a company built to last.  The Disney theme parks remain closed to adhere to social distancing guidelines which somewhat stifles their income.  However, the parks won’t remain closed forever so it is only a temporary issue.  Over ten years, the company’s value is destined to grow as it has the funds to buy out more and more media outlets and expand its empire. Its price currently sits at $116.85 per share as of May 18.

Vertex Pharmaceuticals (VRTX)- Vertex Pharmaceuticals is a biotech company based in Boston, MA.  The company holds monopoly on drugs that treat Cystic Fibrosis (CF), a hereditary disease that attacks the lungs and digestive system.  Vertex’s drug Trikafta can treat 90 percent of CF patients.  Last year Vertex acquired the privately held Semma Therapeutics, which strives to find a cure for type-1 diabetes.  This gives Vertex a lot of potential for growth if they successfully pioneer a cure.  May 20, 2019, Vertex was valued at $165.73 per share.  They now sit at $284.13 per share as of May 18 of this year.

Nvidia (NVDA)- Nvidia is a rapidly growing company specializing in graphics processing.  During the past few years, Nvidia has gotten involved in artificial intelligence (AI) development which is projected to be a rapidly growing field as it is largely unexplored.  In ten years, the company is expected to gain a lot of value.  As of May 30 of last year, Nvidia was valued at $139.11 dollars per share. A little under a year later, it sits at over double its previous value at $350.01 per share as of May 18.