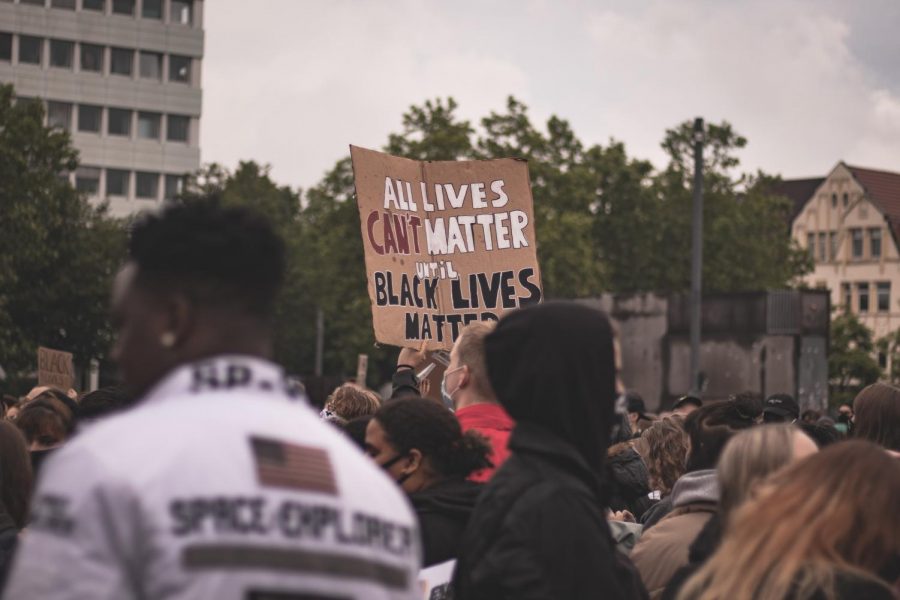 Photo by noah eleazar on Unsplash

I think there is a lot of hate in the political climate, more so than usual. I want to address BLM vs. ALM. For those who support ALM (which I don’t), they defend it because, as a white person or non-Black minority, they have had bad experiences with police officers, and they feel invalidated by BLM. Supporters of ALM feel that BLM does not care about what police do to white or non-Black people.

Likewise, BLM feels discredited by ALM, as if those who support ALM don’t care about Black lives and the racism Black people experience. Many ALM supporters don’t understand the purpose of BLM.

I think the solution to this debate isn’t to hate those who support ALM or to brand them with slogans like “All lives don’t matter until black lives matter.” Rather, we need to sit down with those who support ALM to talk to them about their beliefs, about what makes them feel the way they do, and why others care about BLM. We should not try to force someone to accept BLM but instead explain why some people care for it, what makes the movement important to you. This would create a mutual understanding, while there won’t always be agreement, it will lead to less hate.