How Underage Voters Can Contribute to the Election 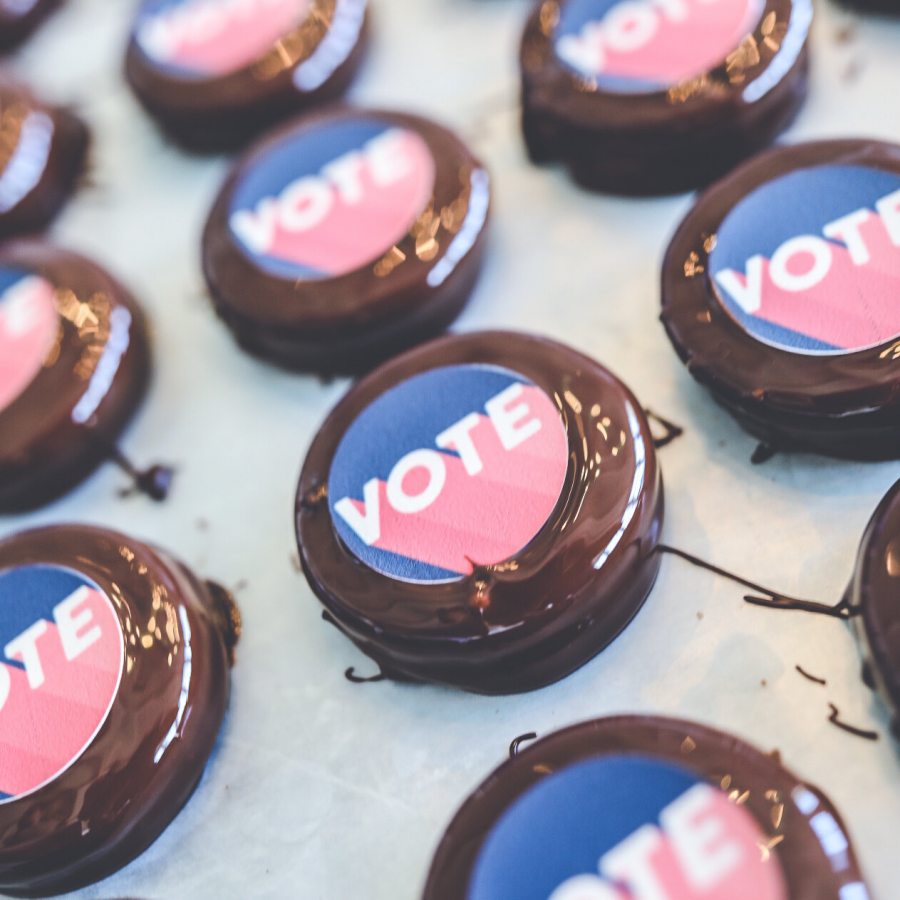 This fall season doesn’t just mean the return of pumpkin spice lattes and planning Halloween costumes, it’s also the return of another election season. Miramonte students are frustrated as they watch on the sidelines, being unable to contribute.

This fall we will be electing a new president.  Even though the 26th Amendment excludes voters under the age of 18, there are still many ways for underage voters to share their opinions and make small impacts on the election.

Donating to specific candidates or political party campaigns is a great way to make an impact. Another option is encouraging people to vote, regardless of who they’re voting for,  and help them learn how to register.

“I feel like my cookies are making an impact because if the word gets out, then that could inspire people to vote for Joe Biden. If they are not voting [at all], the same goes for the vote cookies I made,” Thomson said.

Signing up through organizations to send texts, emails, make calls, or even write handwritten letters and postcards regarding the election is a way for anyone to make a small impact. Independently, you can reach out to your friends and family reminding them to vote and even give them your input.

Most teenagers use social media as a way to connect with friends and as a source of entertainment, but it can also be used as a tool for voicing and amplifying your opinions. According to The Center for Information and Research on civic learning and engagement, “It will also increase young people’s political skills, knowledge, and motivation by providing opportunities for young people to learn that their voices and action are welcome and valued in our political system.”

Sophomore, Jack Hughes, uses his social media platforms as a way to share his views on politics and his research on the election candidates. “I only speak on topics that I feel as if I’m genuinely informed [about] and I think that other people would benefit from. It also teaches students at Miramonte to pay attention and be involved in news and politics, which I think everyone should be,” Hughes said.

Another great way to help with the election is to become a poll worker. You must be at least 16 years old to apply and meet a few requirements. Not only do you get to play an important role in the election process, you will also get paid. “It’s a great way for underage voters to make a difference in the election without directly voting,” sophomore Stella Symonds said.

So when you turn on your television on November 3rd to watch the election while munching on the last pieces of your Halloween candy, you can be proud that even though your vote won’t be on the screen, your voice and opinions made a difference.