Bay Area Parks Closed Due to Shelter in Place Order 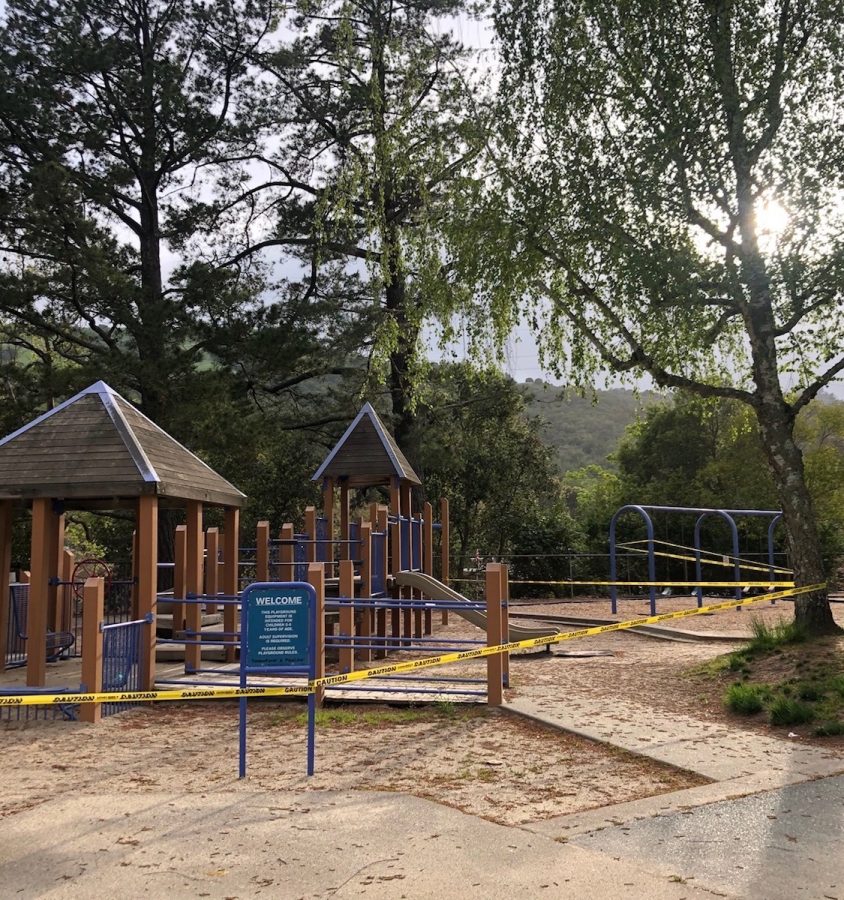 As many California counties undergo a shelter-in-place mandate, residents flock to parks and trails to get out of the house and enjoy time outside. As a result, recreational areas have become overcrowded, potentially heightening the spread of the virus. March 25 East Bay Regional Park District (EBRPD) announced a list of new park closures effective March 27 until April 30 in order to contain COVID-19.

According to EBRPD, the Park District saw more visitation during the weekend of March 20-22 than on a busy holiday. While Park District General Manager Robert Doyle assures that the district will keep parks open if possible, public health and safety is their top priority. With limited staffing and public health orders, park closures remain necessary during the COVID-19 outbreak, but state and county health departments stress that access to outdoor activity is important during the shelter-in-place order.

Due to overcrowding, EBRPD already closed public facilities like Bear Creek Staging Area in Briones and parking lots for many trailheads around the Bay Area. More recent closures include the Tunnel Road Entrance of Sibley Volcanic Regional Preserve, Tilden Botanic Garden, and Diablo Foothills. Many of the closed parks are now only accessible on foot, as many parking lots are now closed to the public. Similarly, Lafayette Reservoir Recreation Area and many of its trails are also closed to the public. While the Rim trail, Lakeside Nature trail, and others are closed, the East Bay Municipal Utility District encourages the use of watershed trails. Similarly, San Pablo Reservoir Recreation Area is also closed.

In addition to some recreational areas and parking lot closures, public facilities such as picnic areas, restrooms, water fountains, and campgrounds are closed through Thursday, April 30, according to EBRPD announcement. During this time, trash isn’t collected from parks, so visitors are asked to bring trash with them, as well as to keep six feet distance from others at all times and keep dogs on leashes.