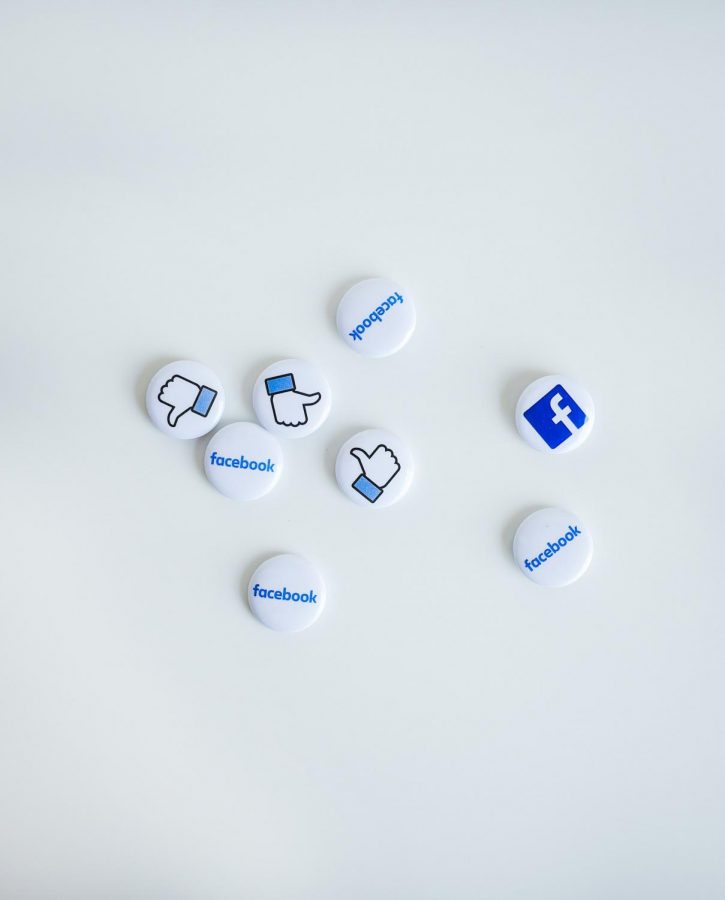 Photo by NeONBRAND on Unsplash

Since the majority of states announced stay-at-home orders in light of the spread of COVID-19, several protests have emerged across the country in response to “non-essential workers” being unable to work. Many of these demonstrations have originated on Facebook, and the platform has now announced a plan to shut down any group pages that promote protests in states where the demonstrations would directly disobey the current stay-at-home policy.

According to Business Insider, Facebook already took down pages for protests planned in California, Nebraska, and New Jersey as of April 22. These states all have some form of restrictions on large social gatherings.

“Unless the government prohibits the event during this time, we allow it to be organized on Facebook. For this same reason, events that defy government’s guidance on social distancing aren’t allowed on Facebook,” Facebook spokesperson Andy Stone told Vox’s Recode according to an April 20 article.

This new policy raised questions about whether or not removing posts about protests is considered censorship and hindering free speech. A number of conservative individuals, including Donald Trump Jr., have accused Facebook of undermining the First Amendment.

“Why is Facebook colluding with state governments to quash peoples free speech? Regardless of what you think about the lockdowns or the protests against them, this is a chilling & disturbing government directed shutdown of peoples 1st Amendment rights. Very dangerous!” Trump Jr. tweeted on April 20.

Why is @Facebook colluding with state governments to quash peoples free speech?

Regardless of what you think about the lockdowns or the protests against them, this is a chilling & disturbing government directed shutdown of peoples 1st Amendment rights. Very dangerous! https://t.co/rnG09TSVhI

— Donald Trump Jr. (@DonaldJTrumpJr) April 20, 2020
Original reporting indicated that Facebook removed the pages at the request of the state governments, but later clarification revealed that the company sought out clarification information from the states regarding their individual stay-at-home mandates, and ultimately Facebook made the decision to remove the pages, Politico stated.

Despite the backlash, Facebook CEO Mark Zuckerberg maintained the position that Facebook will continue to remove content it deems as potentially harmful or misinformation. “We do classify [protests going against social distancing protocol] as harmful misinformation and we take that down at the same time,” Zuckerberg said in an ABC News interview. “It’s important that people can debate policy, so there’s a line on this. But, you know, more than normal political discourse, I think a lot of the stuff that people are saying that is false around a health emergency like this can be classified as harmful misinformation.”

The company also launched a site on the platform called Get the Facts. “[Get the Facts] includes fact-checked articles from our partners that debunk misinformation about the coronavirus. The fact-check articles are selected by our News curation team and updated every week,” according to the Facebook information website.

The same information web page explains that the company is also committed to informing those who interacted with messages deemed as misinformation about common coronavirus myths outlined by the World Health Organization. “We want to connect people who may have interacted with harmful misinformation about the virus with the truth from authoritative sources in case they see or hear these claims again off of Facebook,” Facebook Vice President of Integrity Guy Rosen wrote.

Miramonte students understand the difficulty behind determining what should take precedence; public health and safety or freedom of speech. “In general, Facebook should honor freedom of speech but not if it puts other people’s health at serious risk. Those protestors not only put their own health at risk, but they made choices that could affect the health of millions of other Americans. At the end of the day, Facebook is a private company, so they have the right to remove whatever they deem inappropriate or dangerous. There are many other platforms that these protestors could have used to connect,” senior Katie Pope said.

The current situation is not the first instance where debate on the limitations of free speech occurred. There is a fine line between protecting free speech and protecting false information, and where this line is drawn often depends on personal opinions.

An example of a way that official limitations on free speech are outlined is the California Education Code policy regarding school publications. This law states that student free speech on school campuses is protected unless it is considered obscene, libelous, slanderous, or “incites pupils as to create a clear and present danger of the commission of unlawful acts on school premises or the violation of lawful school regulations, or the substantial disruption of the orderly operation of the school,” according to California Education Code Section 48907.

While the education code is a small scale example of limits on freedom of speech, it indicates that there are some instances where spreading of information must be blocked to maintain safety, which is in line with Facebook’s stance on removing protest pages that violate local public safety orders.