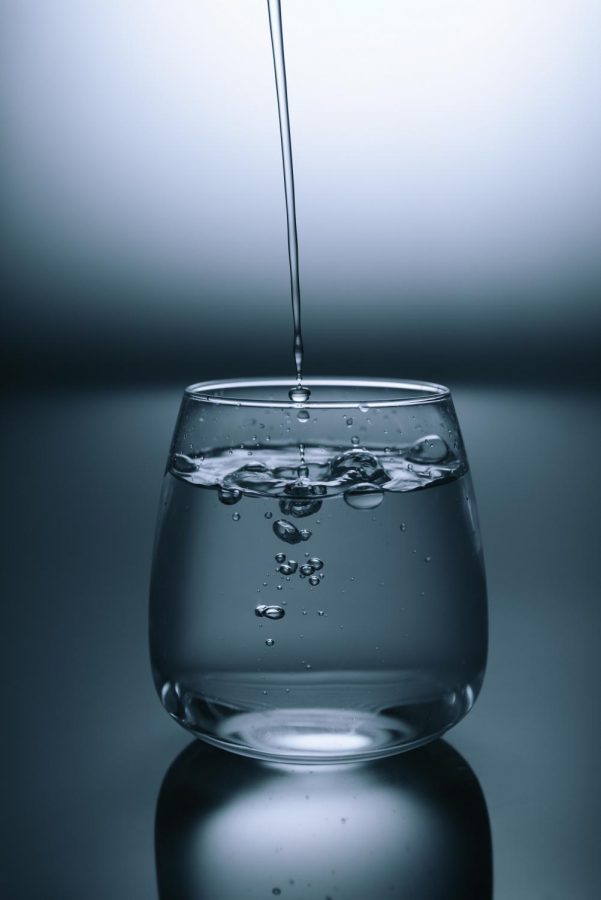 Photo by KOBU Agency on Unsplash

February 2020 researchers at the University of Bath in England discussed advancing technology to convert ocean water into drinkable water. According to the World Health Organization, “844 million people across the globe lack access to clean water, and among them 300,000 children die each year due to waterborne diseases.”Current ocean water isn’t drinkable due to large amounts of salt and harmful bacteria.. Numerous scientific studies focus on tackling this issue.

In 2017 a team led by Rahul Nair from the University of Manchester in England announced the discovery of a graphene oxide membrane. This membrane can sieve salt right out of seawater, making it drinkable when filtered. The discovery greatly advanced the research for the project. However, there was still more work that needed to be done. “This is the first clear-cut experiment in this regime. We also demonstrate that there are realistic possibilities for improving,” Nair said in an interview with ScienceAlert. The scientists figured out how to remove the salt particles from the sample but the new challenge was  filtering out unwanted pre-existing substances within the water with modern technology.

December 2019 scientists installed the first solar power plant in Kenya designed to transform ocean water into drinking water, using its energy to power a filtering system that kills harmful bacteria in the water and removes all of the salt. Building this singular power plant helped  produce enough water for a population of 35,000 people in the small community of Kiunga, Kenya. The power plant is powered by solar energy and produces around 50 kilowatts of energy and power in a day. However there were flaws with the filtration system, including risks of not performing properly and failing to purify the water.

Researchers at the University of Bath plan on using an advanced version of both the power plant and graphene oxide membrane to create a more reliable filtration system. However, a few more measures to improve the system. Scientists utilized charged ions to extract smaller particles from the water to ensure they are removed after passing through the filter. With the help of the filtration system, it can remove other unwanted particles from the water and the charged ions and membrane works together to eradicate 90 percent of the salt and bacteria from the ocean water, making it drinkable. The new filter intended to help remote or disaster-struck countries, however its use is effective in places that lack fresh water. “There are times when it would be enormously beneficial to install small, solar-powered desalination units to service a small number of households,” Professor Frank Marken from the Department of Chemistry said in an interview with Science Daily.