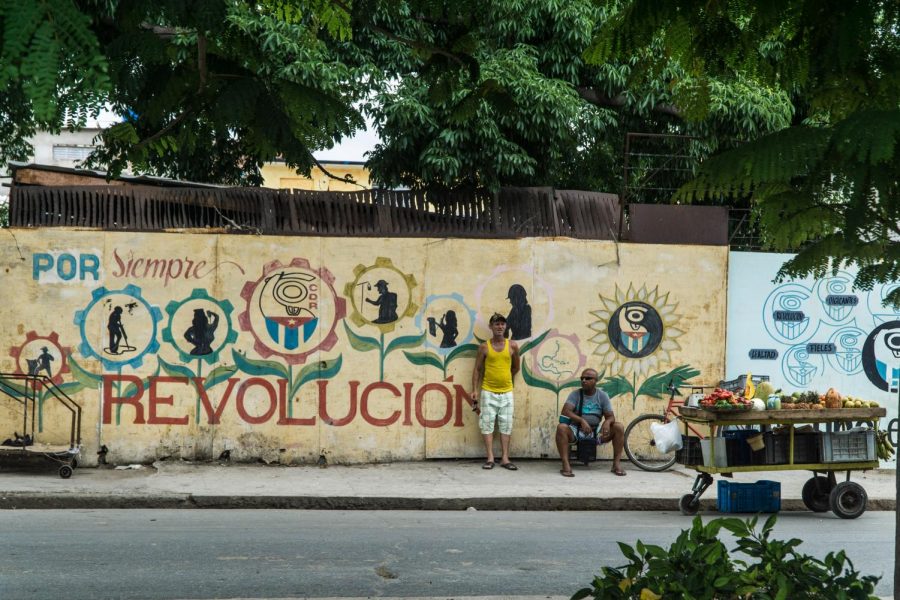 Photo by Guille Álvarez on Unsplash

LatinX/Hispanic Heritage Month is here and lasts from Sept. 15 to Oct. 15. The month is allocated to celebrating Hispanic Americans and their contributions to the United States.

Educating people about Hispanic culture is also a facet of this month. Some students also believe that learning about LatinX/Hispanic Heritage month should be integrated with the school curriculum.  “…it is important to incorporate LatinX/Hispanic Heritage month into our curriculum as it goes hand and hand with the diversity and racial equity work we are currently doing in cohort academy,” seniors and LatinX Student Union club leaders , Sammi Webber and Sofía Gamboa said.