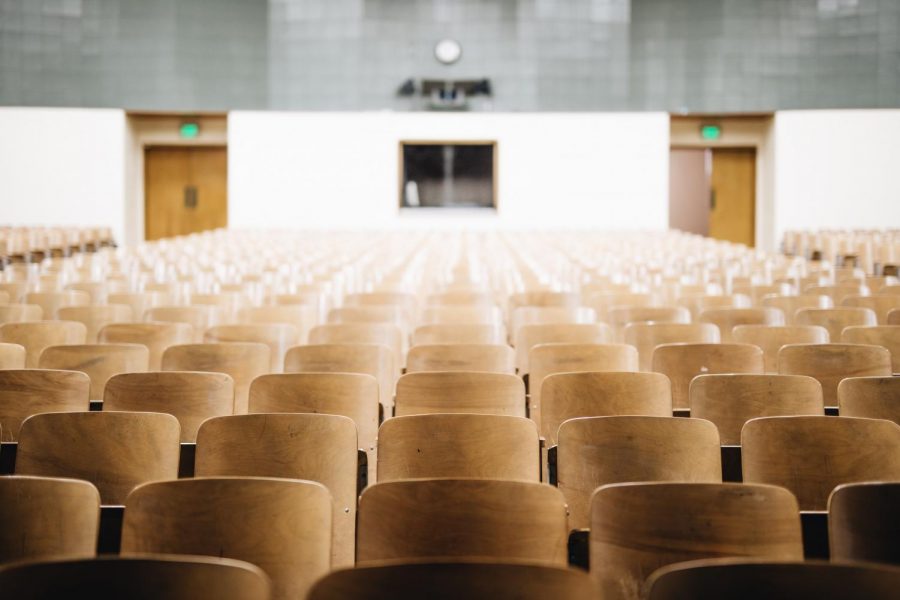 Photo by Nathan Dumlao on Unsplash

On Sep. 10 the California State School System stated that they’re closed for the second semester. There are 23 California State schools, which means 485,000 students will not be in person for the whole school year, and around 25,000 faculty and staff members will have to be online or might not even be able to work.

In MayChancellor of the California State school system, Timothy P. White, was the reason that CSUs were the first to announce they were going online for the fall semester. “This decision is the only responsible one available to us at this time,” White said in an interview to EdSource. “And it is the only one that supports our twin North Stars of safeguarding the health, safety, and well-being of our faculty, staff, students, and communities, as well as enabling degree progression for the largest number of students.”

Two of the CSUs, San Diego State, and Chico State, had a massive spike in cases because they were partially in person. Chico State closed their dorms to the small number of students they let stay there, but more vulnerable students were allowed to remain at the school, this included students with limited access to housing outside of school. San Diego State stopped its few in-person classes but allowed students to stay on campus for fear of spreading COVID-19 to their communities or homelessness.

“I don’t think that CSUs should have made the decision so early because lots of things can change in a couple of months, so I think just being prepared for maybe having to go online is important, but they should try their best to go back to in-person school,” senior Katie Bakonyvari said.

San Diego State confirmed 396 cases on Sep. 6, which at the time constituted three-fourths of the students living on campus. White says that the plan is to only allow in-person if the students need labs or art materials. When the spring comes, they might be able to increase the number of in-person classes. “I kind of have mixed feelings about it, but I understand why they made the decision so early. On one hand, I think students deserve to know far in advance so they can plan accordingly for spring quarter, but on the other hand, coronavirus news changes day to day at this point so it might be better to wait than to make a premature decision and then have to go back on it later with further COVID-19 development,” Cal Poly San Luis Obispo student Cayley O’Brien said.