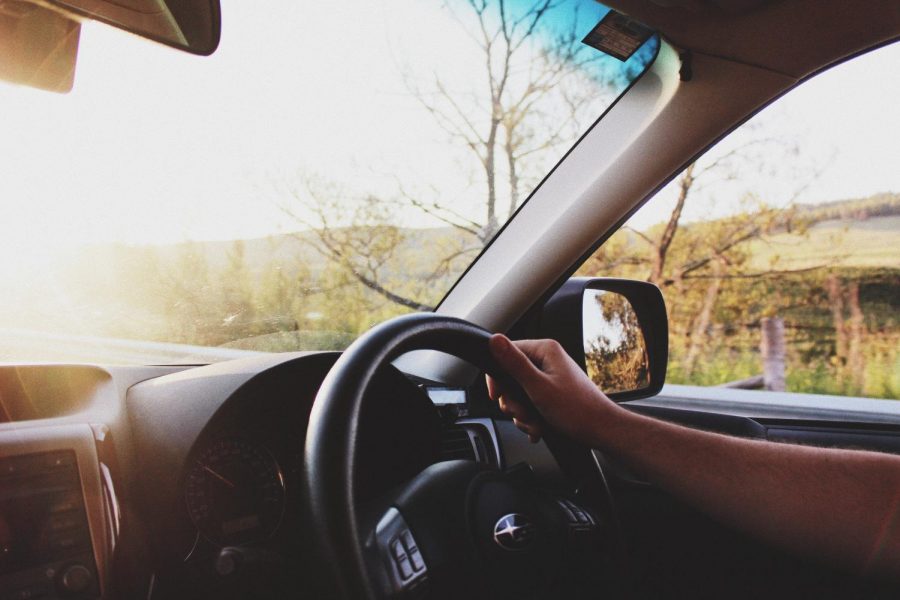 Photo by Hannah Sutherland on Unsplash

On Feb. 1, the California Department of Motor Vehicles (DMV) announced that the in-person behind-the-wheel driving test could resume state-wide.  All appointments canceled between Dec. 14 and Feb. 1 were rescheduled for a later date. New appointments for behind-the-wheel tests will be available for scheduling in mid-February once all postponed appointments have occured.

“Customers will be notified by text of their rescheduled appointment,” the California DMV website says. “New appointments for behind-the-wheel tests are currently not available.” The DMV has allowed written permit tests to continue.

“I was really upset when my appointment got canceled in December because it was about a week away, and the DMV gave me no information as to when it would be rescheduled,” sophomore Tahra Minowada said. “They kept pushing the date for reopening further and further back, which was really frustrating. I eventually got an appointment in February, but some people who had appointments canceled after me got their test dates before me, which was kind of annoying.”

Stay-at-home orders made in-person behind-the-wheel drive tests especially dangerous due to the close proximity of the driver and instructor inside the car. The reinstated appointments of the drive tests also come with slight adjustments – masks are required at all times and the driver and passenger windows are required to be halfway open for air circulation. Otherwise, the test remains the same.

“I have tried to make an appointment, but everything is still closed down. They said sometime mid-week they will open up for appointments,” sophomore Addison Owensby said.

“Personally for me, booking my behind-the-wheel appointment itself wasn’t delayed or deferred. However, because of the timing of the lockdown, I am not sure when I would be able to rebook another appointment if I were to not pass my initial appointment,” sophomore Hanna Nguyen said. “Nonetheless, I have a lot of friends whose appointments were negatively affected by COVID-19.”