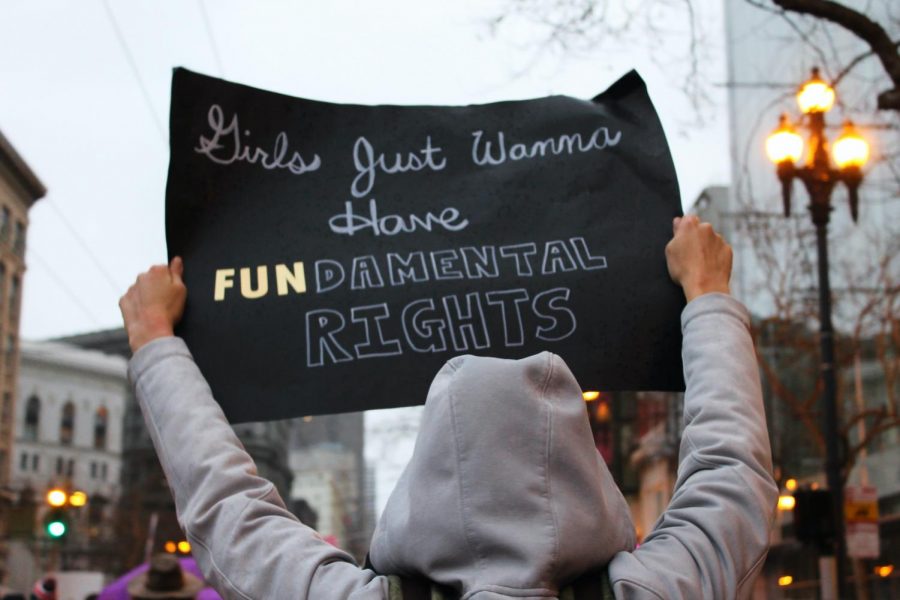 Photo by lucia on Unsplash

Intersectional feminism concentrates on the different aspects of a woman such as race, religion, ethnicity, and more and how that affects their experiences regarding discrimination or bias.

“I attended the forum because I am passionate about feminism. I think it’s important to talk about feminism and intersectional feminism so we can educate people and move towards a better future,” Miramonte junior Eesha Datta said.

The forum began with Emmeline Sutliff, a senior at Las Lomas and president of The Feminist Society, reciting a poem. Watkins then started the cycle of questions by asking what intersectional feminism personally meant to each of the panelists. “To me, intersectional feminism means that all people who identify as women or have an interest in advocating for gender equity are involved and acknowledged,” Colon said. The forum began at 4:30 and went on until 6. The forum was on Youtube Live, where anyone can join in and listen; no invite is required. Everyone was welcome to join or even watch after on Youtube.

The forum touched on various other topics such as discrimination against women of color and women challenging societal norms. “Women are taught to compete with one another. We’re always put against one another, and that makes it so much harder for us to progress with our intersectional feminism,” Shah said. Shah also mentioned that surrounding yourself with people who will encourage you to advocate is beneficial in the process of finding one’s own voice and courage. The last student-led forum focused on Black excellence and hardship.

Some students that attended the forum, such as Datta, think the student-led forums teach students and staff valuable lessons. “I think these forums are important because we are having discussions that address the conflict many people, girls, and women face. I think it teaches students and staff awareness in terms of protecting each other and having respect for one another,” Datta said.

“Even though I know the admin is trying to create a more inclusive environment on their own, listening to students’ voices will drastically help,” Co-president of Miramonte Intersectional Feminist Alliance club and Miramonte junior Zoe Moga said.