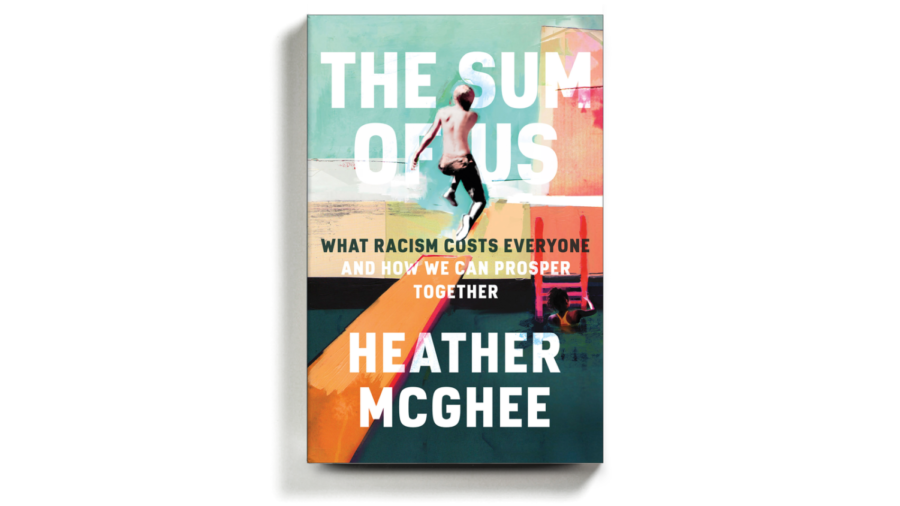 Photo by The New York Times

The Miramonte Equity, Diversity and Inclusion (EDI) Parent Committee hosted its first AUHSD Quarterly Book Read Oct.12, from 6-8 p.m. in the library. English teacher Steve Poling led the event. The event was available to all parents with children in the district. Parents will be reviewing The Sum of Us: What Racism Costs Everyone and How We Can Prosper Together by Heather McGhee and can reserve a seat here: eventbrite.com.

“The purpose of the EDI book club is to provide education and sustain dialogue on issues of racial justice and equity,” Poling said. According to Poling, since he is a veteran teacher and long-time resident in the Lamorinda community, educating and encouraging parents to learn about and embrace equity issues, is an opportunity he is excited to partake in.

“I’ve been a parent member since shortly after its founding last year, and we currently have a roster of forty registered parent volunteer members! This year’s parent EDI leadership group includes Kathy Yang, Sarah Bennett, Chrissy Schwinn, Joy Braitberg, and Toni Edwardson. The committee is really welcoming to anyone who is interested in joining the discussion and helping out,” parent member of EDI, Catherine Schembre said.

According to Joy Braitberg, a member of EDI’s Leadership Group, the EDI Parent Committee was formed last year in order to promote and build equality as well as encouraging equity and inclusion.

According to Schembre, the EDI Quarterly Book Read is a “continuation of a collaborative series that was started last year,” however, The Sum of Us: What Racism Costs Everyone and How We Can Prosper Together is the first book read in the 2021-22 school year.

“Heather McGhee’s book, The Sum of Us is one of the best books I’ve read on the subject of systemic racism. McGhee convincingly shows how systemic racism has hurt all Americans over the last century- in areas like health care, education, homeownership, and economic security,” Poling said.

“Through activities such as book club and guest speakers, we hope to encourage equity and inclusion for people of color, and LGBTQ+ individuals,” Braitberg said.