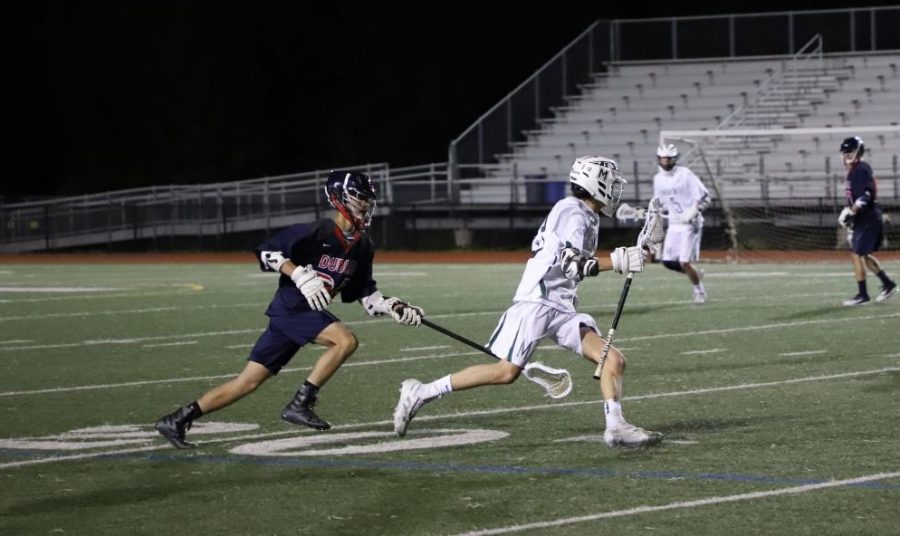 The Miramonte boys’ lacrosse team looks to have a great season in 2020. The team features last year’s top goal scorer Mark Cheng ‘22, midfielders Will Gant ‘20 and Jacob Brewster ‘20 and defenders Carson Essabhoy ‘20 and Ethan Berndt ‘22. They played their first game of the season against league rival College Park on Feb. 21. The game was back and forth throughout its entirety, and at the end of the first quarter, it was all tied up 4-4. Both teams battled in the second quarter, but the Mats took an 8-6 lead heading into the half. The Mats would end up winning 13-12. The Boys played Dublin on Feb. 25. Dublin had not played a game yet, and Miramonte was the first challenge of the season for them. From the get-go, it was all Miramonte. At the end of the first quarter, it was 4-0 for the Matadors. Miramonte dominated the second quarter, and the defense of Miramonte stifled Dublin, keeping them shutout for the entirety of the game. Miramonte won 12-0 with complete ease. The Mats destroyed Dublin and moved to 2-0 on the season. Miramonte faced one of their toughest opponents on the season against Clayton Valley Charter School on Feb. 28. The Mats hung with the Ugly Eagles for much of the first half and tied the game 4-4 at halftime. The game continued to be back and forth and concluding the end of the third quarter, it was 7-5 for Clayton Valley. Unfortunately, Clayton Valley controlled the game in the fourth quarter and held the Mats to only one goal. Miramonte lost 11-6 and moved to 2-1 on the season.