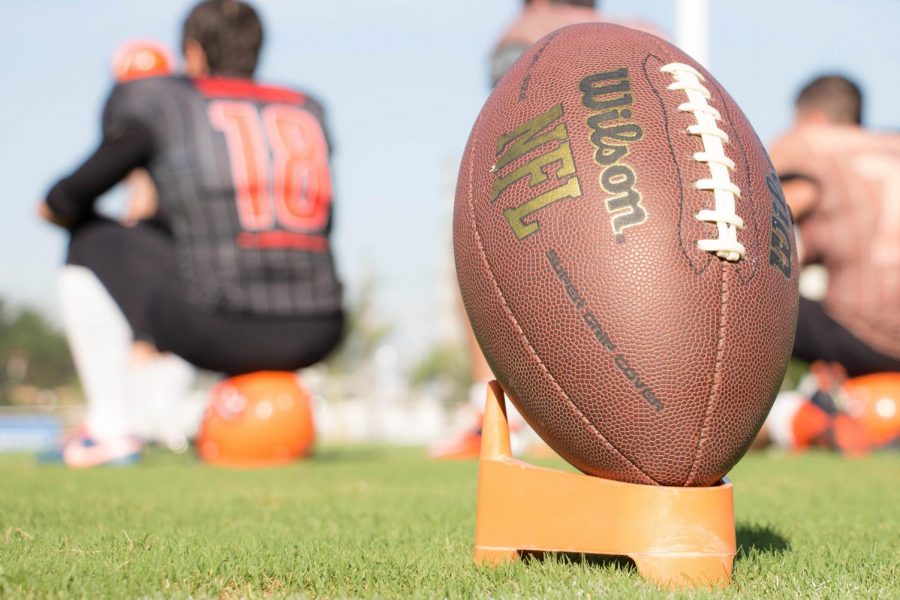 Photo by Sandro Schuh on Unsplash

They ain’t ready for this 🔥

A week before the trade, the Boston Herald reported that Gronk talked to the Patriots about coming out of retirement. He said he wanted to reunite with the future Hall of Fame quarterback Tom Brady in Tampa Bay. The Buccaneers already had tight ends O.J. Howard and Cameron Brate, but they couldn’t turn down the prospect of Brady throwing passes to his favorite target. Gronk is yet another addition to the  Buccaneers elite offense consisting of quarterback Tom Brady, wide receiver Mike Evans, and wide receiver Chris Godwin will look to give Tampa Bay their first playoff appearance since 2007 and their second Super Bowl title ever.

After playing in the NFL for nine years, the infamous Rob Gronkowski retired in the Spring of 2018 due to his physical health. He was constantly injured for the past few years and dealing with concussions. “It was about like two years ago, it was like a game-changer in my life where I was trying to go out to the practices during the summer and I was getting smoked by every rookie,” Gronk told Sports Illustrated Reporters. “In order to do something bigger in life… I felt like I had to get away from the game and focus on my health.”

“I think the trade is good for the NFL because he is a fun player to watch and it’s going to make the Buccaneers and the league more competitive,” sophomore Matt Millham said.

Gronk never said anything about a comeback from retirement until last week when he signed a one year 10 million dollar deal to play for the Tampa Bay Buccaneers.