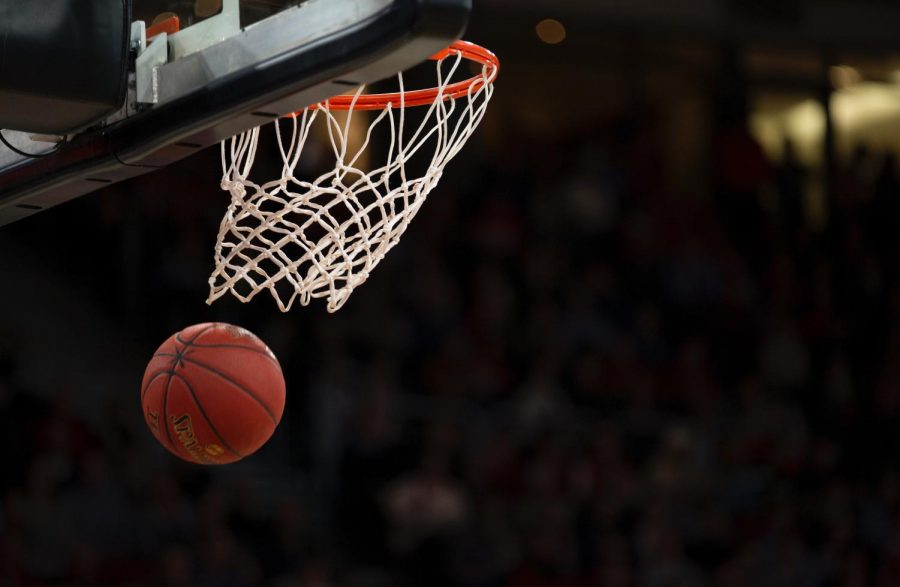 Photo by Markus Spiske on Unsplash

Every college basketball fan’s favorite time of the year is getting started, March Madness. A 68 team tournament where college teams from all over the country compete to win the grand prize. Just like the rest of the sports and tournaments happening, there will be new COVID-19 rules that involve fewer fans, masks on the sidelines, and daily COVID-19 tests and more.

The first game on March 18 was when all of the madness began. “I think Ohio State is going to win March Madness because they had a good Big 10 tournament and are playing well at the right time. They have some solid scoring and good leadership,” senior Will Hollerbach said. A team cannot win without great leadership, and of course great scoring.

“There are many powerhouse teams, but Alabama is the SEC powerhouse that are going back to back in football and basketball,” senior Ryan Schwarz said. There are so many great teams in college basketball this year, and many showdowns will go down throughout this crazy month of March Madness.

“Illinois because they have two of the best players in the country and have proven they can beat the best teams,” junior Matt Millham said. Illinois does have a stacked squad, but will it be enough to stop Luca Garza and the Iowa Hawkeyes, or Cade Cunningham and the Oklahoma State Cowboys? With a short season and less practice with their teammates, there will be many upsets, blowouts, and nail biters that come down to the buzzer-beater.

The way the NCAA is structuring the tournament this year is by putting teams in hotels while they are playing in the tournament, with their own personal gym to work out and practice in. They are being fed by the hotel, and every athlete has their own room in that hotel as well. The players and coaches are getting tested for coronavirus daily, before leaving their hotel bubble and going to the basketball courts. The tournament is working hard to prevent a COVID-19 outbreak. In the first round of the tournament VCU had to cancel due to a COVID-19 outbreaks, leading Oregon to have a bye the first round.