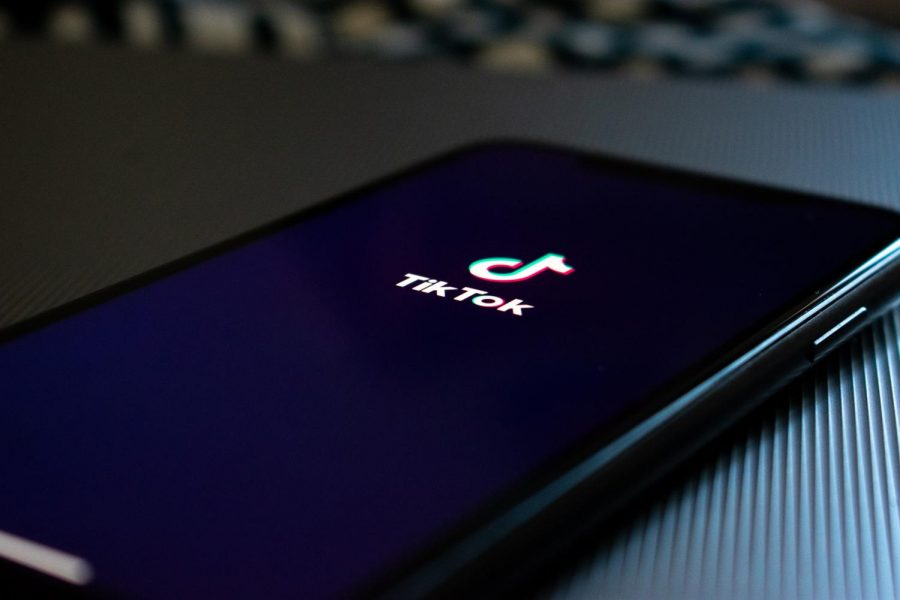 TikTok is a social media creative app, where users can create videos making jokes, following popular dancing trends, sharing art, among other content. The app is well established with 1 billion users in over 150 countries, as of March 2020. However many users have reported that their videos are deleted by app modifiers, and leaked documents lead speculation that the Chinese company that owns TikTok deletes certain content in order to censor the range of ideas articulated on the app.

TikTok is owned by the chinese company ByteDance after being renamed and transformed from the app Musically. Many people find fame through the app and have “gone viral” with their videos, gaining millions of views sometimes overnight. Users can also start livestreams, where others can watch and interact with the user. But on livestreams and videos alike, many users claim that those behind the app’s algorithm and monitoring have struck down content that express certain unwanted ideas.

From issues such as body positivity to political topics like Tiananmen Square and Tibetan independence, many creators that have vocalized their opinions on these subjects have been struck down by the app’s administrators by video removal. According to The Intercept, an inside source obtained documents that instruct moderators to censor content from creators deemed “ugly, poor, or disabled,” as well as to suppress speech that harms “national honor.” Some language used in the documents include “abnormal body shape,” “ugly facial looks,” “obvious beer belly,” “eye disorders,” all of which are to be removed to improve user experience. Lizzo, a singer and body positivity advocate, claims that TikTok removed videos of herself in bathing suits, “but allows videos of other girls in bathing suits,” according to a video the singer made, accusing the app developers of censoring her body type.

TikTok has also been under fire for suppressing opinions on Chinese politics. An Afghan-American teenage user, Feroza Aziz, spoke out about China’s treatment of Uighur Muslims in a video disguised as a makeup tutorial, and had her videos deleted and was banned from her account. After outrage from the teen and many other users, the app publicly claimed that a “human moderation error” occurred. Among other banned topics include the exiled religious group Falun Gong. The Falun Gong “cult” has been banned from China for seemingly jeopardizing Chinese state security, and has now established itself in many major Western cities as Shen Yun, a “traditional Chinese dance” show. In addition, major political figures such as Donald Trump, Barack Obama, Kim Jong-un, Vladimir Putin, and others are included on a list of “sensitive figures,” excluding Chinese president Xi Jinping, according to the moderator guidelines.